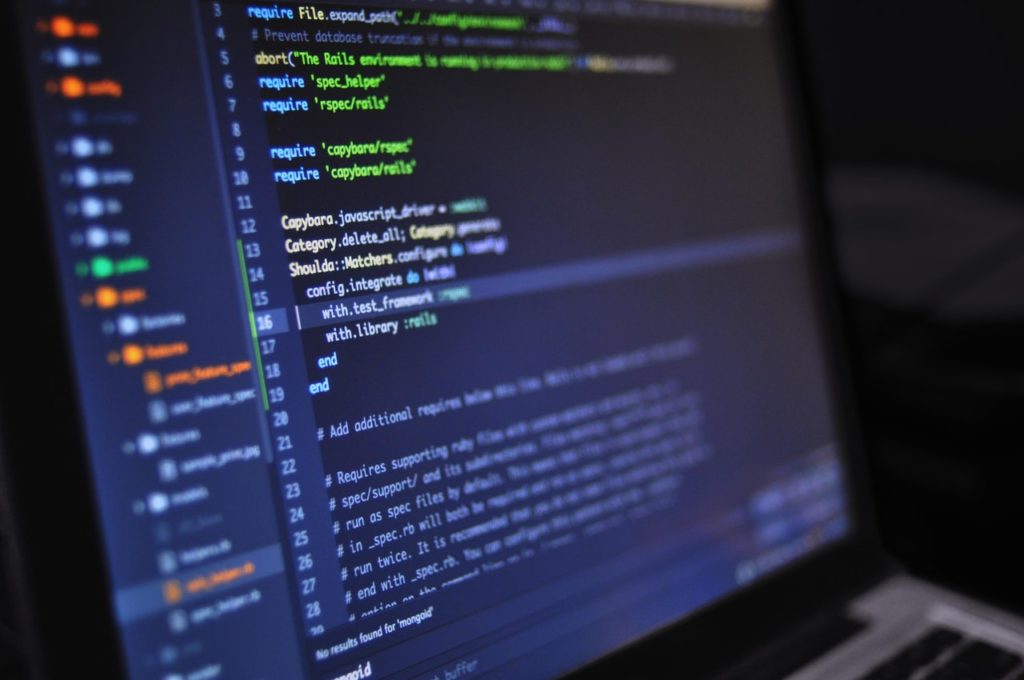 1. What is mean by chained method calls in jQuery?
Answer: It is an attractive feature of jQuery, where you can call one method after another by chaining method calls on the backs of one another if the API supports it.
Example:
$('<div>/')
.addClass('selected')
.attr({
id : 'body'
title : 'Welcome to jQuery'
})
.text("Hello, These are the important JQuery Interview Questions");

2. What are the main advantage of jQuery?
Answer: It is simplistic, chainable, and comprehensive. Moreover jQuery have the ability to make iterating and traversing the DOM much easier via its various built-in methods. Another advantage is, jQuery makes it easy to add your own custom methods via its simple-to-understand plug-in architecture. Also jQuery helps reduce redundancy in navigation and UI functionality, like tabs, CSS, and markup-based pop-up dialogs, animations, and transitions, and lots of other things.

4. What are the rules to be followed while creating a XHTML and CSS documents?
Answer:
1. When selecting id and class names, make sure that they are descriptive and are contained in a namespace. Because client might needed to combine one project with another in future.
2. Make your CSS more specific and avoid using generic type selectors while defining CSS. This will help to avoid conflicts.
3. Always organize your files in a coherent manner. For example group files from the project in the same folder and separate multiples projects in different folders. This will help to easily locate and associate files to your projects.
4. Avoid inaccessible markups and stay away from frames where possible. Always try to organize your markups by semantically elements like paragraphs in <p> and lists in <ul> or <ol> elements. Use <h1> to <h6> for headings and so on.
5. Have a practice of using small, modularized files organized by the components for better loading efficiency and combine and compress those modularized files for the live production site.

5. What is Name Spacing?
Answer: Namespacing is the concept of making your programs, source code, and so on tailored to a particular naming convention, in an effort to make your programs more portable and more capable of living in diverse, foreign programming environments.

6. What are some common id names that people use in style sheets?
Answer: body, header, footer, column, left, right etc

7. How can you improve the efficiency of Markup and CSS?
Answer:
1. Try server-side gzip compression. Most of the time, gzip may make files load more quickly. This will help your user to see contents as quickly as possible.
2. By using aggressive client-side caching. This will makes subsequent pages loads much faster.
3. Using automatic compression of markup content by removing excess white space and comments from the markup source.

10. What do you mean by Slicing a Selection?
Answer: The slice() method is similar to the eq() method; it selects a subset of a selection based on the off set position of elements in a selection. It does this using one or two arguments. If you provide just one argument, you provide the starting point for the slice.
Example:
<!DOCTYPE HTML>
<html xmlns="http://www.w3.org/1999/xhtml">
<head>
<meta http-equiv="content-type"
content=application/xhtml+xml; charset=utf-8" />
<meta http-equiv="content-language" content="en-us" />
<title>Place in Middle-Earth</title>
</head>
<body>
<ul>
<li>The Shire</li>
<li>Fangorn Forest</li>
<li>Rohan</li>
<li>Mordor</li>
</ul>
</body>
</html>

14. What do you mean by Callback in jQuery?
Answer: A callback is a plain JavaScript function passed to some method as an argument or option. Some callbacks are just events, called to give the user a chance to react when a certain state is triggered.
Example:
$("body").click(function(event) {
console.log("clicked: " + event.target);
});

These are the core jQuery Interview Questions that are frequently asked in interviews for both freshers and experienced jobs. You can download these as PDF by clicking the below button.
Thank You for reading 🙂
Comments are Welcomed. 🙂 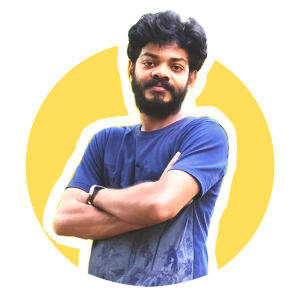 Jinu Varghese
A 25-year-old humble engineer with a passion for teaching and learning. Working as an SEO Analyst in Bangalore. Lives in India and Loves to travel. 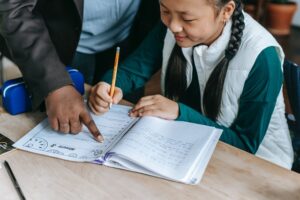 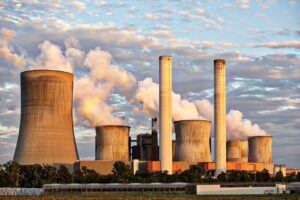 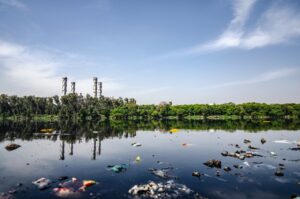 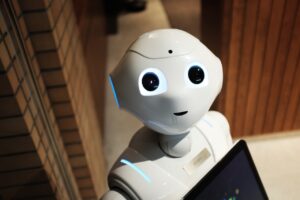 Founded in 2020 with the aim of providing researched and beautiful PowerPoints presentations to students for their school activities and helping job seekers to prepare well for interviews.